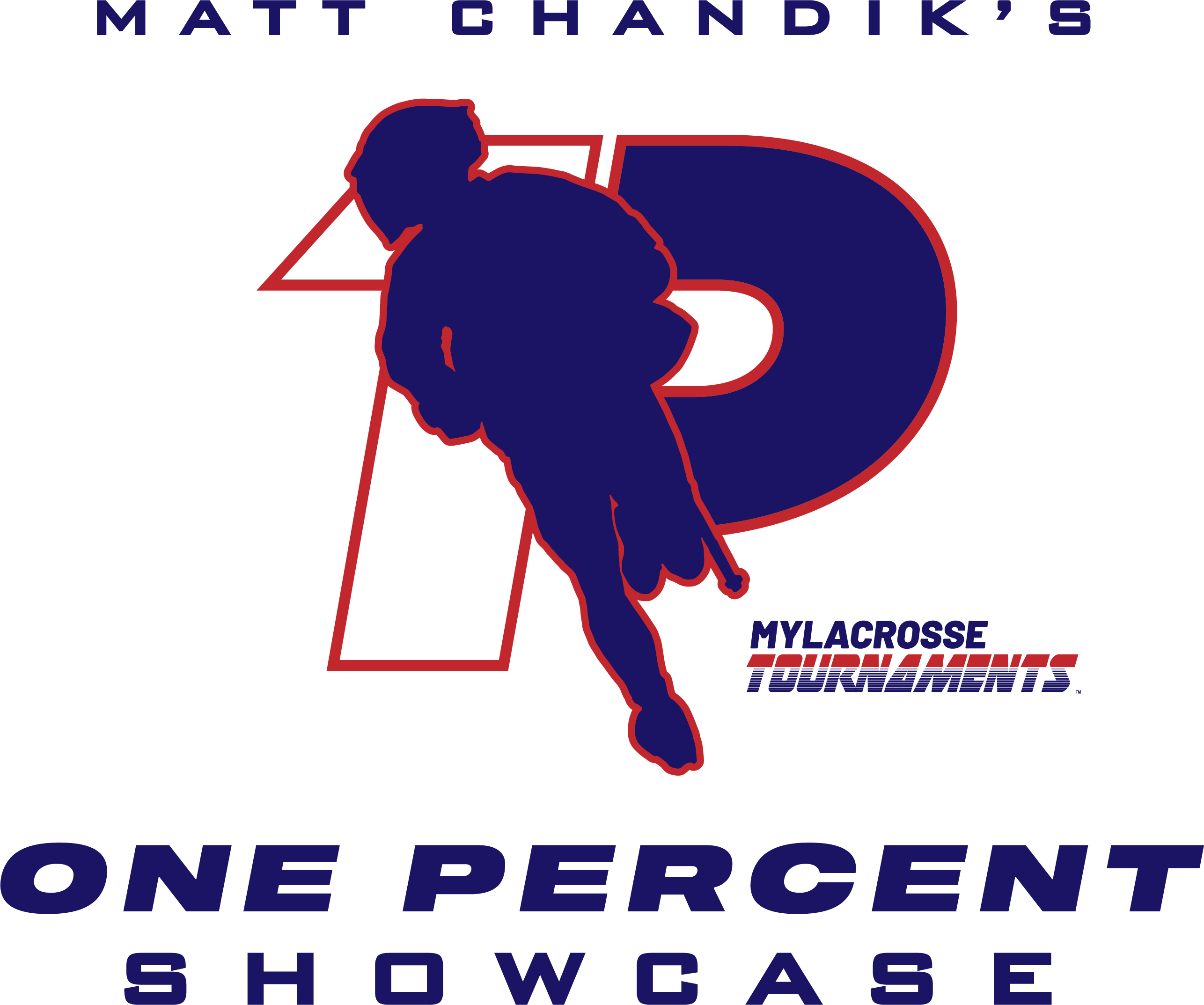 Refunds will not be given unless the player is injured and provides a doctor's note confirming the injury (no refunds within 96 hours of event start). Once a player is committed to play in the event, he is expected to play, regardless of club or high school team schedule, commitment to other events, etc. There will be no refunds issued for any reason within 96 hours of the event.  All no-shows and cancelled players within that period will be mailed their gear package.

One Percent 2023 alums have committed to the likes of...

Dynamic Sports Management and My Lacrosse Tournaments is proud to partner with Athletes Hospitality, a travel/booking agency with a nationwide reputation for excellence in managing travel for sports events.  Athletes Hospitality provides an easy way for you to book your hotel rooms with our partnered hotels at the best rates. These rates are lower than their best available rate and usually includes breakfast for your team. Click the banner below for hotel block availability. 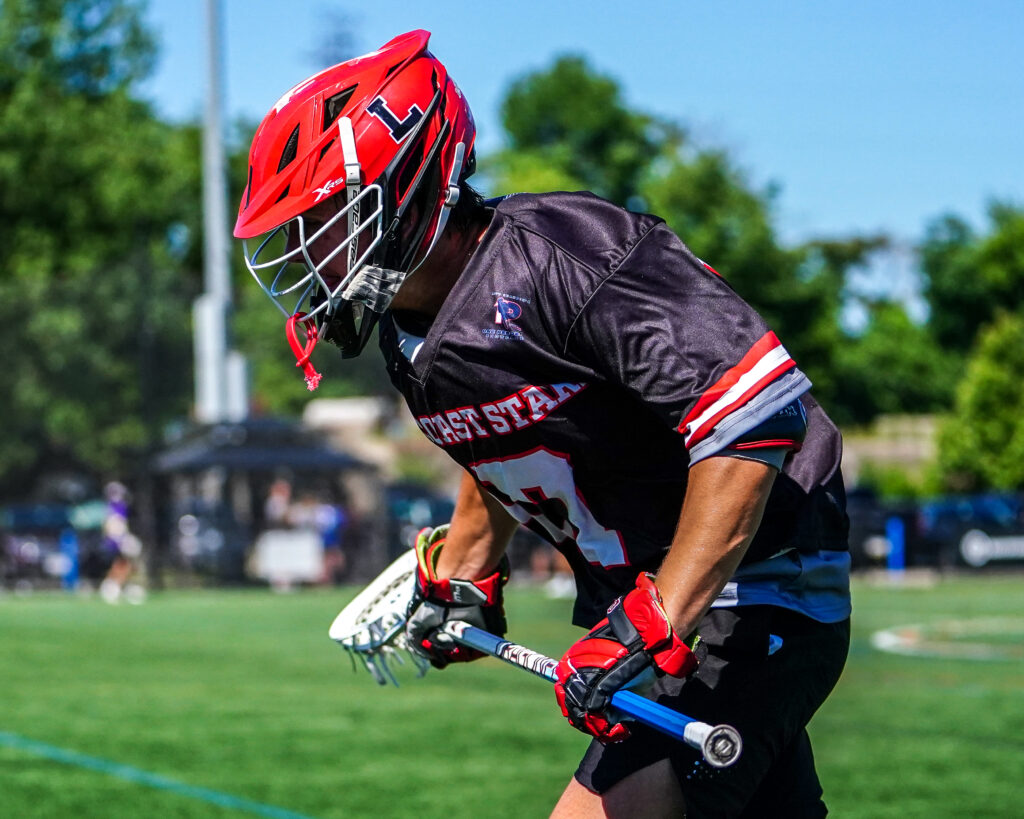 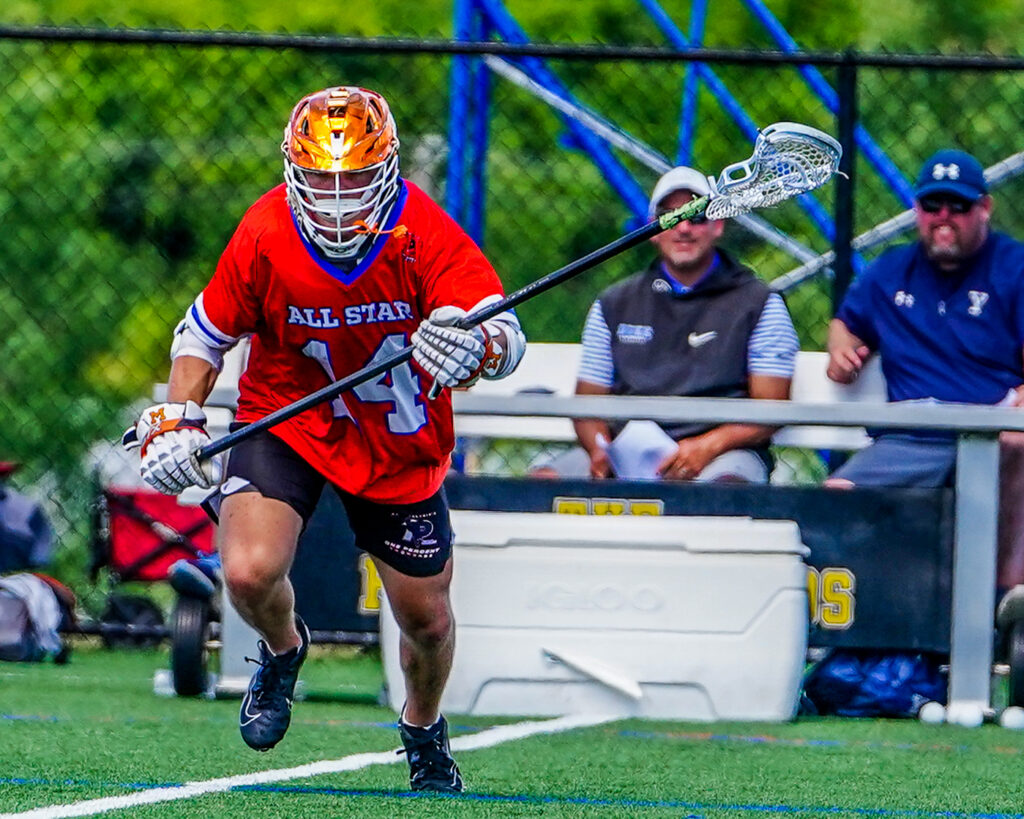 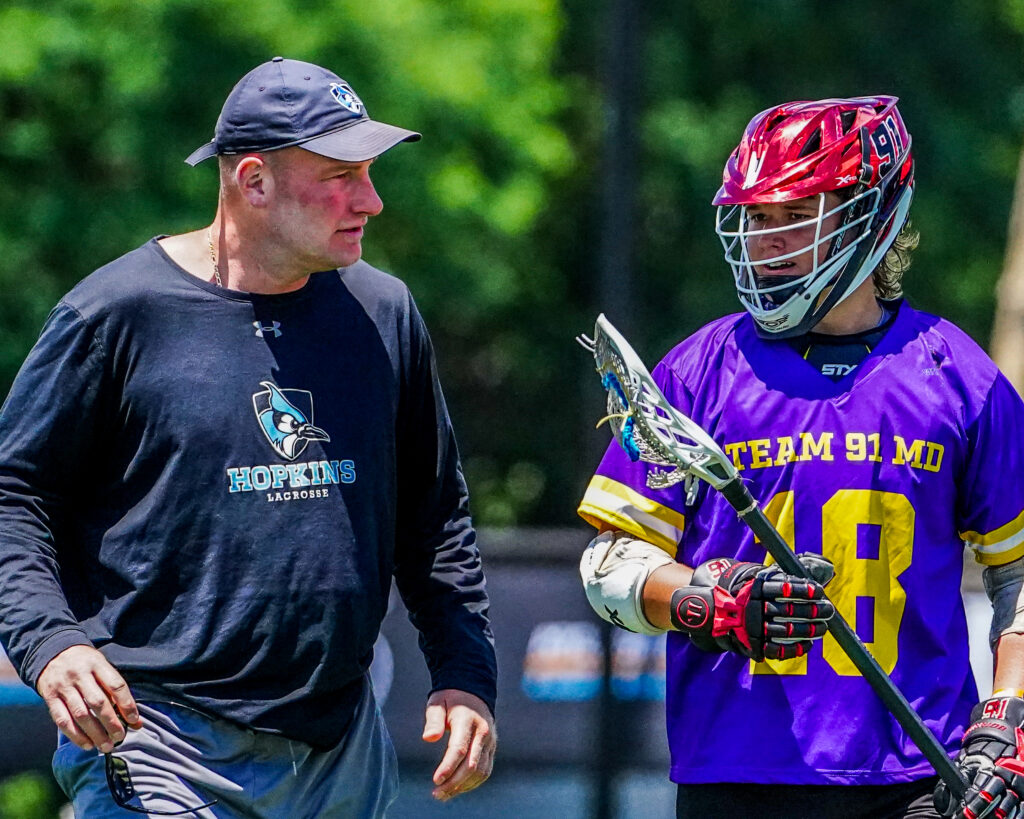 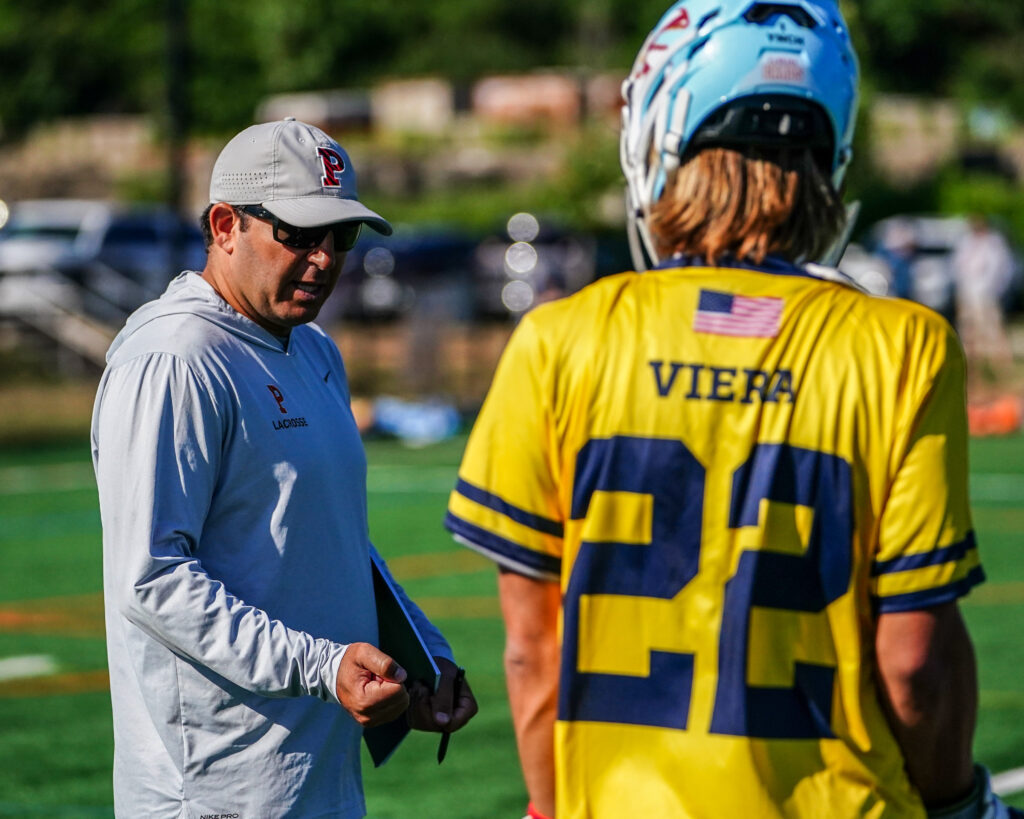 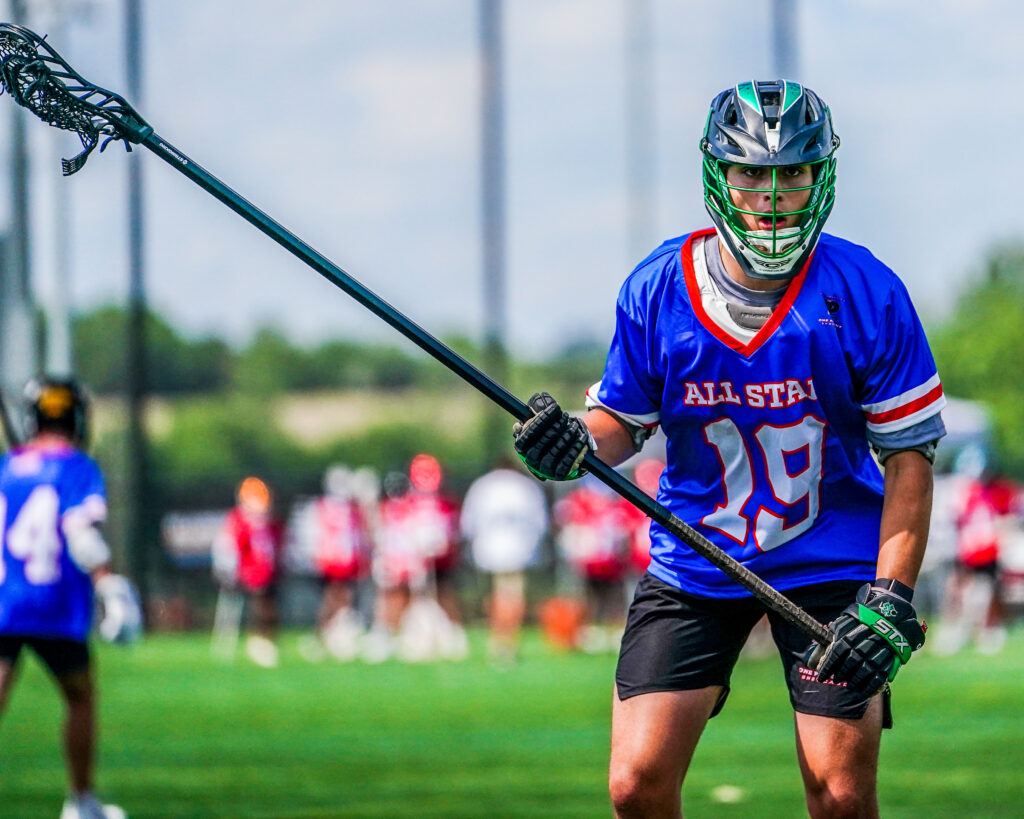 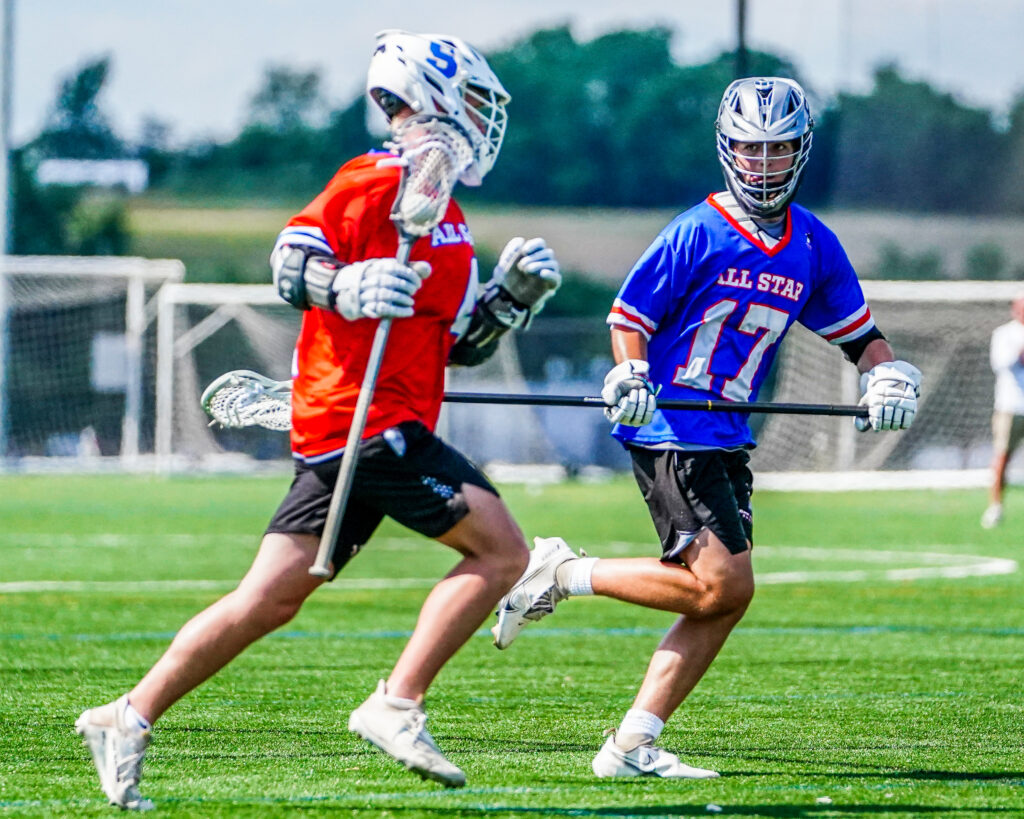